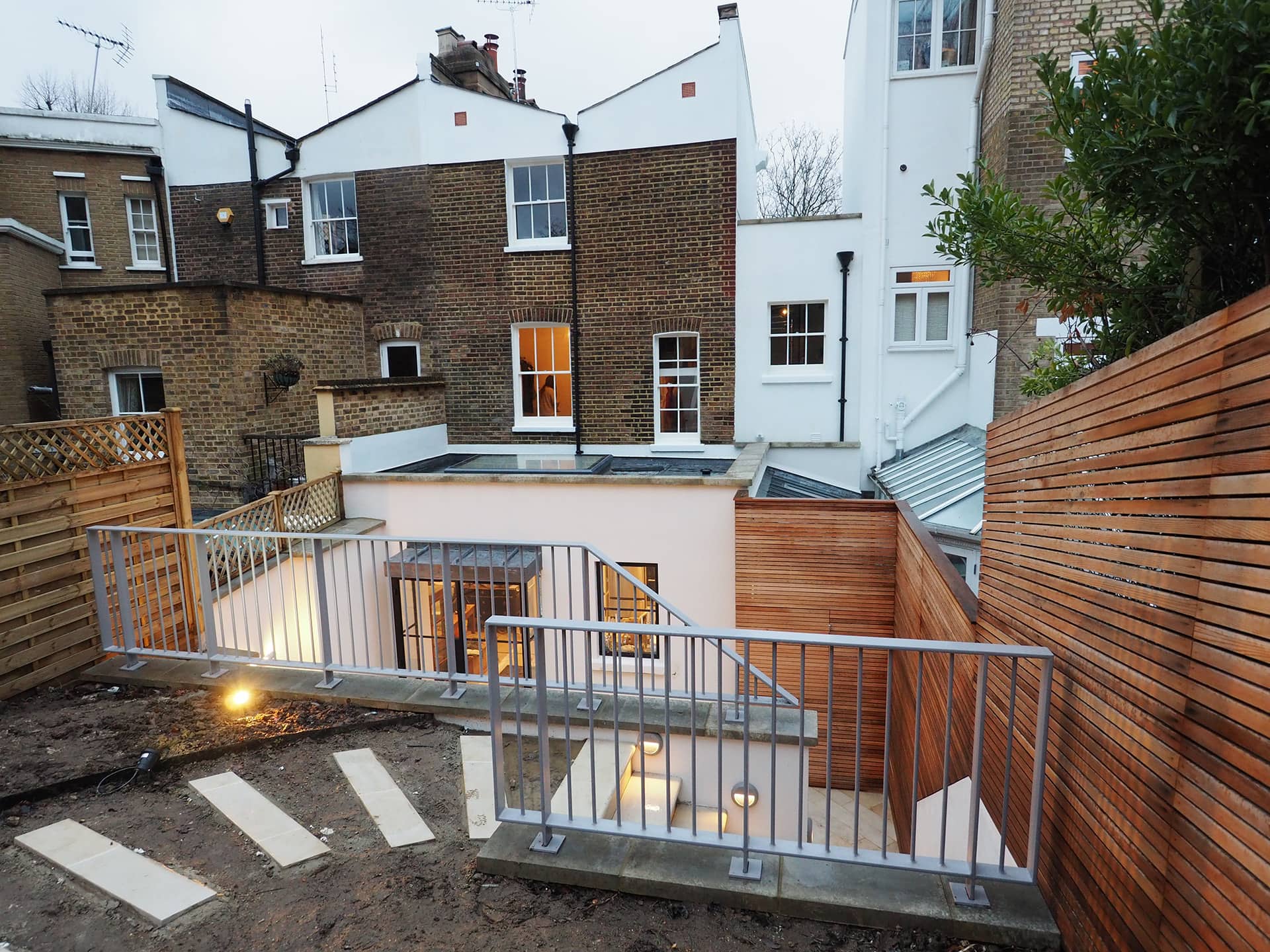 Nevertheless, we hereby discuss the major mistakes, which render your efforts and investment to extend basements rather fruitless.

This is one very common mistake that people commit and this involves a lot – from not conducting enough research on the various ways and procedures that are involved in basement extension to not doing enough research before picking up the right company.  All these lead to one common disaster – a project that falls short of delivering the desired results and justifying the investments.

Mistake#2: Not Being Clear About What to Use the Basement For

This is another slip-up, which will act as a major damper in your endeavour to have an extended and functional basement. Before you opt for basement extension, you must have a clear answer to the basic question – what precisely you need your basement and its extended space for? Once you have a clear answer to the question, the rest will be a cakewalk. Not having a clear idea of why you need your basement, will lead you to nowhere when it comes to planning a basement extension.

Mistake# 3: Planning Too Many Rooms

This is another strict NO-NO when you plan a basement extension. The reason is simple.  More rooms in the basement will lead to the making of more walls, which will make the rooms smaller.  With rooms getting smaller, you have lesser light as well as ventilation. In the nutshell, it will make your basement an extremely spiteful place to spend time in. 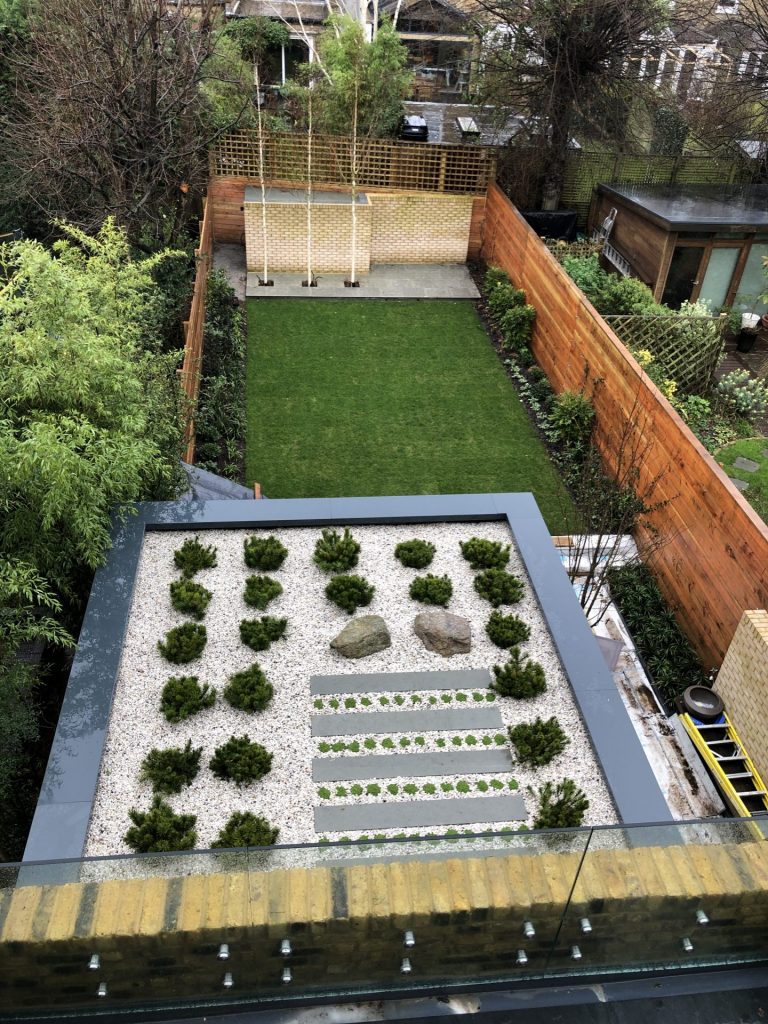 Mistake# 4: Not Considering the aspect of value addition

The reason is pretty understandable – basement extensions need a hefty investment. Hence, there is hardly any scope for any trial and error method to be applied. You need to plan once and plan flawlessly and hence, thinking about the value addition is true, one of the most important steps to take.  Not doing so is a mistake.

Thus you see, when it comes to planning a basement extension, you must take into account all the issues. The best thing that you can do is put your faith in a name like us.  Indeed, when you hire Lucas Pulak Construction, we will guide you in your preparations, which will help to ward off these mistakes.  For further details, call us at 07 871431437 during our office hours.